Get A Moving Quote

Atlas World Group, Inc., the parent company of Atlas Van Lines one of the nation’s leading moving companies announced today that Jack Griffin has been named CEO and vice chairman of the board. Griffin most recently served as president and chief operating officer of Atlas World Group. Former CEO Glen Dunkerson will continue to serve as Chairman of the Board through 2017.

Griffin has more than 20 years of experience in the domestic household goods, special products and international segments of the transportation industry. Since being appointed president and COO of Atlas World Group in 2010, he has expanded Atlas’ footprint in the industry and facilitated the development of new programs and initiatives to assist customers and Atlas agents throughout the U.S. and around the globe.

“I am honored to assume this leadership role to carry out our strategic vision to further differentiate Atlas in the marketplace” said Griffin. “For our future, I am committed to acquiring and allocating the necessary resources and leadership to support our most important initiatives that will take us into the new decade, while carrying on the company’s tradition of impacting the communities in which we operate.”

Outside of his work with Atlas World Group, Griffin is an active member of the International Association of Movers, the American Moving and Storage Association, the Worldwide ERCand Society of Human Resource Management. He also serves as chairman of the Moving & Storage Institute, the philanthropic arm of AMSA, which raises awareness and facilitates the development of the moving and storage industry through educational opportunities such as scholarships, training events and certification programs. In addition, Griffin recently completed a two-year term as chairman of the Evansville Tri-State American Heart Association.

Back to News Page 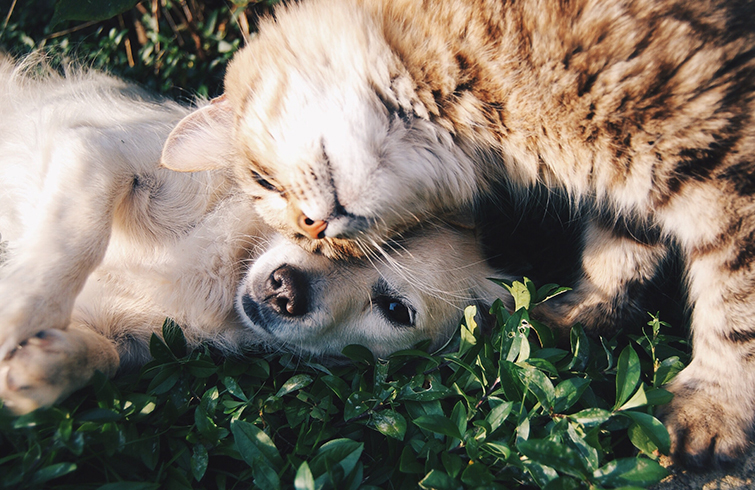