Get A Moving Quote

In addition to the Agent of the Year award from CAM, AMJ North Bay was honoured with an Atlas National Quality award, National Packing and Unpacking award, Platinum Customer Service award along with two sales awards for their agency.

This award honours an individual or group who has performed a significant act of moving-related service in the public interest including humanitarian achievements. The Jays Transportation Group has raised over $1.4 million for Telemiracle through their annual golf tournament. The Telemiracle Telethon raises funds for Saskatchewan residents to acquire special needs equipment and access to medical treatment. The 2016 Jay’s Annual Golf Classic was the 25th anniversary; raising the largest amount at $145,513.11.

Doug Kellough, owner of Salmon’s Transfer in Vancouver, BC, was honoured by the Canadian Association of Movers (CAM) for his leadership skills, years of dedicated service as a CAM Board member and for co-chairing the Conference Planning Committee.

Back to News Page 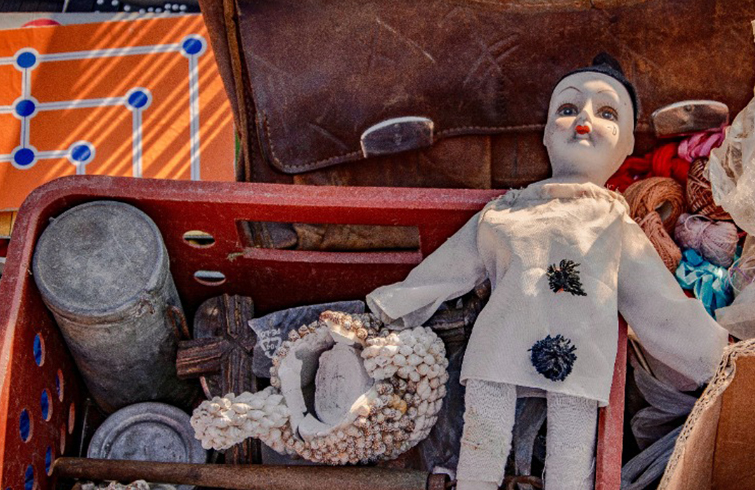